The Suspicions of Mr Whicher

“THE TIES THAT BIND”

“THE MURDER IN ANGEL LANE”

THE TIES THAT BIND

A divorce case involving a landowner and his young wife spirals into something darker, drawing Whicher into the heart of the English countryside where he uncovers the most disturbing and destructive of secrets.

Whicher is hired by a powerful political grandee to investigate violent threats made against his son, who has recently returned from India with his young family.

THE MURDER IN ANGEL LANE

When Whicher offers to help a country lady find her niece, he’s drawn into a disturbing case of murder which brings him up against wealthy and powerful figures and throws him into conflict with his former police colleagues. 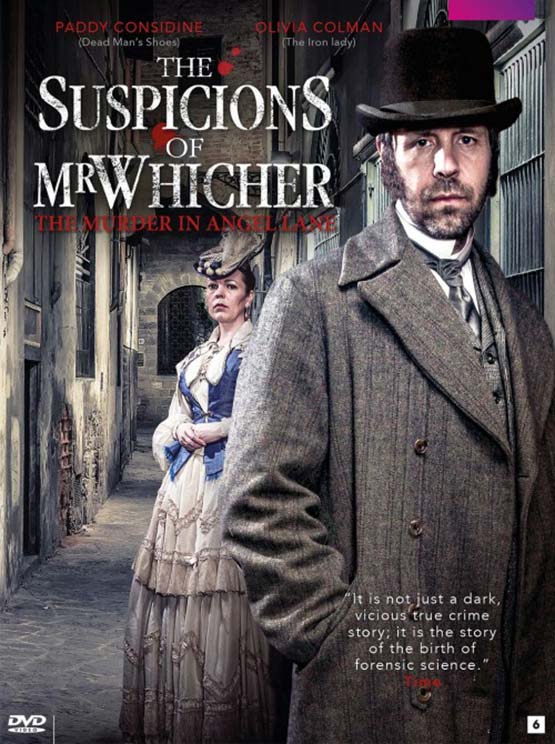 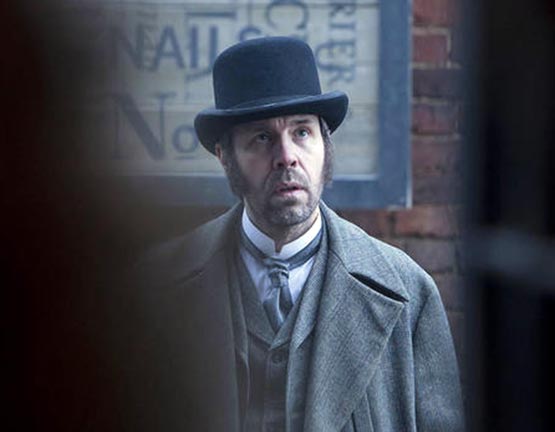 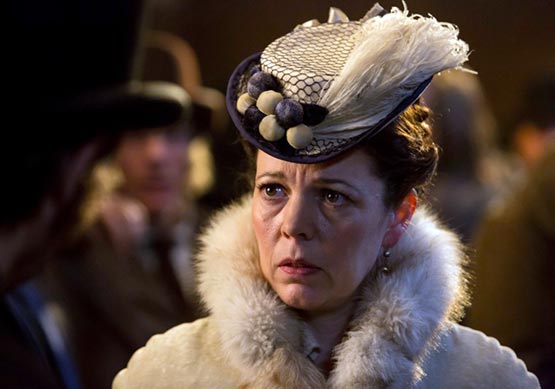 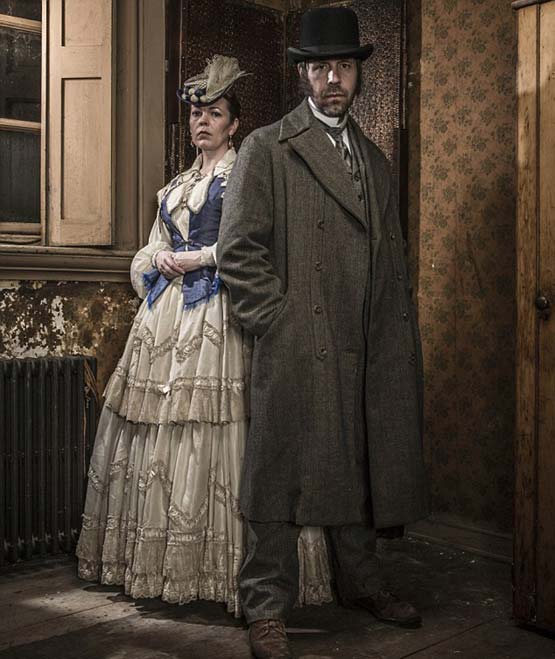 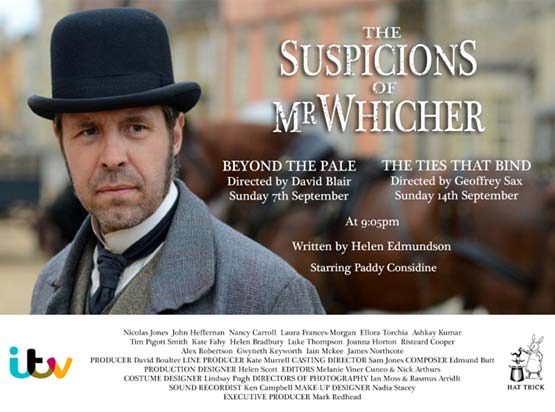 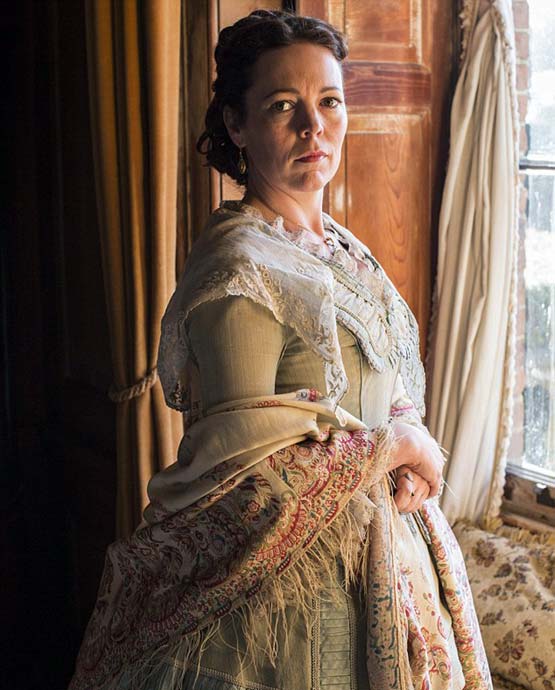 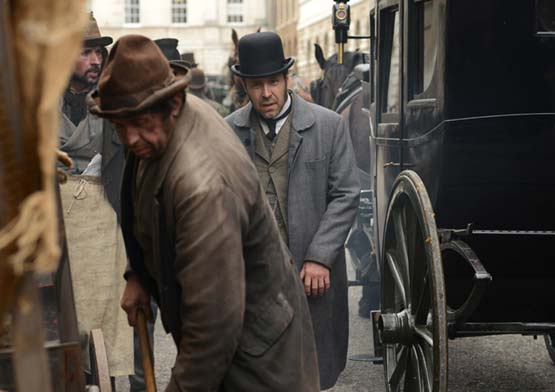