An experienced fire fighter is badly injured and spends almost a year recovering at home. Now he returns to work, but is he as emotionally and physically sound as he thinks he is? 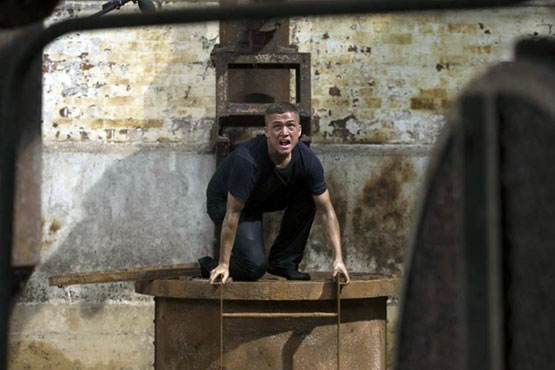 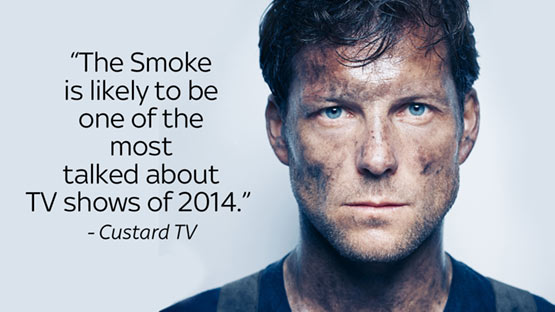 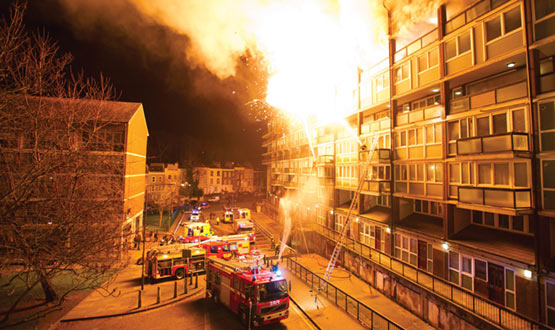 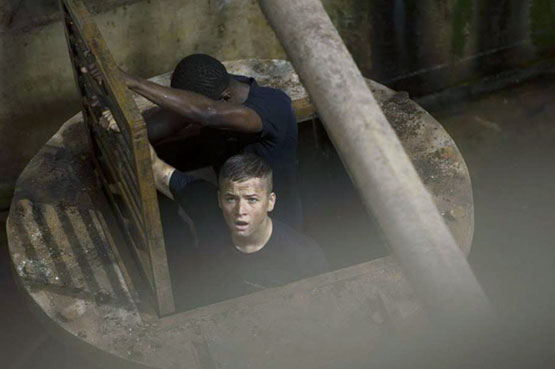 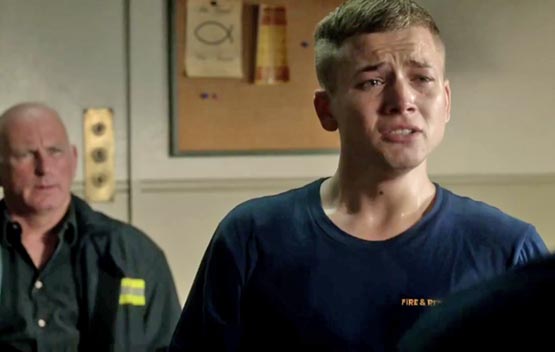 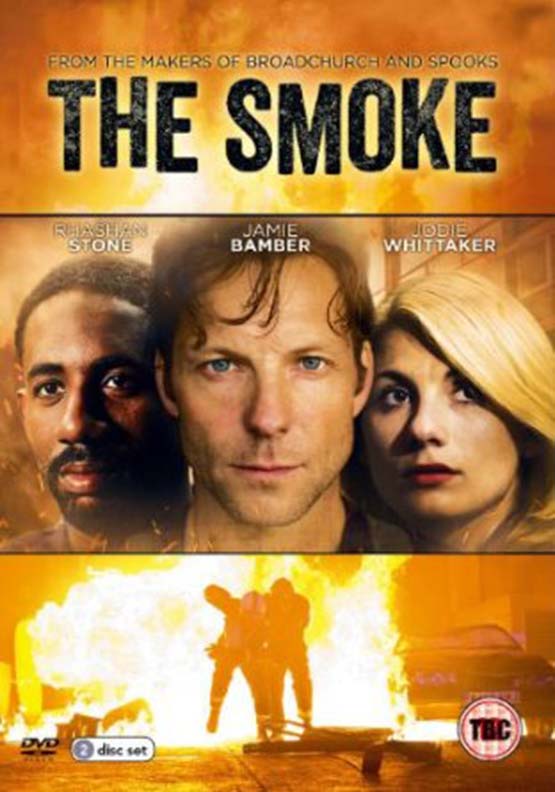