Dating back to the time of Jesus Christ, an ancient relic known as the Loculus has been fought over by the forces of light and darkness down the centuries. Created in 50 AD, the wood panels of the Loculus are emblazoned with two images: the Ankh symbol – a looped crucifix – and the Caduceus – a rod entwined with two serpents. On its perilous journey through history, the Loculus was further adorned with more arcane mystical imagery including pentagrams, hexagrams, a crucified serpent, the naked human form divine and a hermaphrodite. And many have tried to unlock the secret of the sacred artefact – a secret only a chosen few know contains profound and overwhelming ramifications for mankind. In 1299 a Jewish alchemist’s attempts to unravel the enigma ended in disaster. And in 1710 Sir Isaac Newton, discoverer of the laws of gravity and a foremost member of the Masonic Order of the Knights Templar, also strove to answer the riddle. But with the art of science in its infancy, Newton realised the Underground Stream of research needed to solve the puzzle would have to flow for several more centuries before the prophesied ultimate Great Work could be wrought in all its glory. Now, the Loculus, missing for hundreds of years, has reappeared again… Revelation tells the story of the final search for the Loculus and its effect on the Martel family and the whole world. 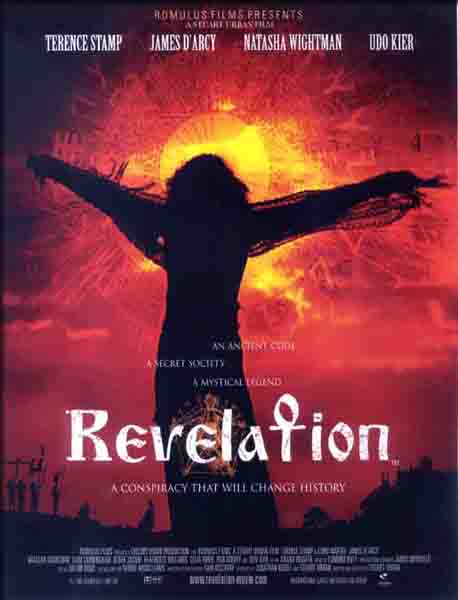