This show was controversial for its depiction of explicit sex, drug-taking and rape.The drama centres on five lads in their early 30s who give up their Tuesday night footie matches when they start losing to younger men. They don’t tell their better halves the football’s over, though, and go out boozing and lap-dancing instead. So far, so what? but as each night gets more hard core (prostitutes, joy riding, drugs) the stakes get higher. Eventually, the boys are involved in a nasty incident, with severe emotional repercussions for all of them. 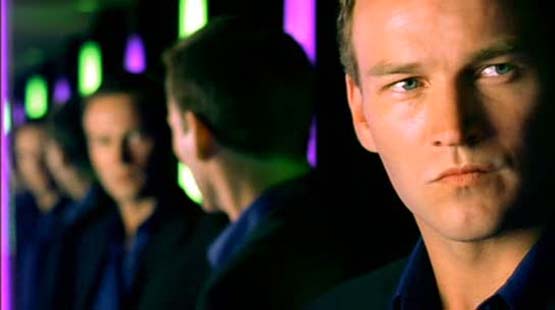 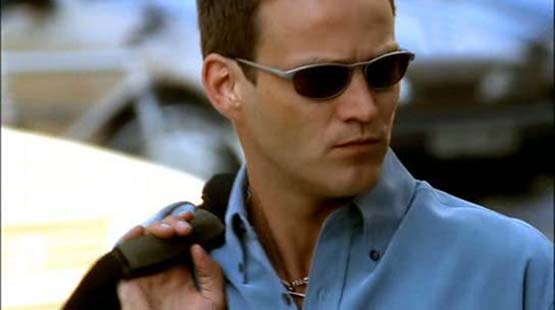 Back to Works
Next