Four years after the Rising, the government starts to rehabilitate the Undead for reentry into society, including teenager Kieren Walker, who returns to his small Lancashire village to face a hostile reception, as well as his own demons. 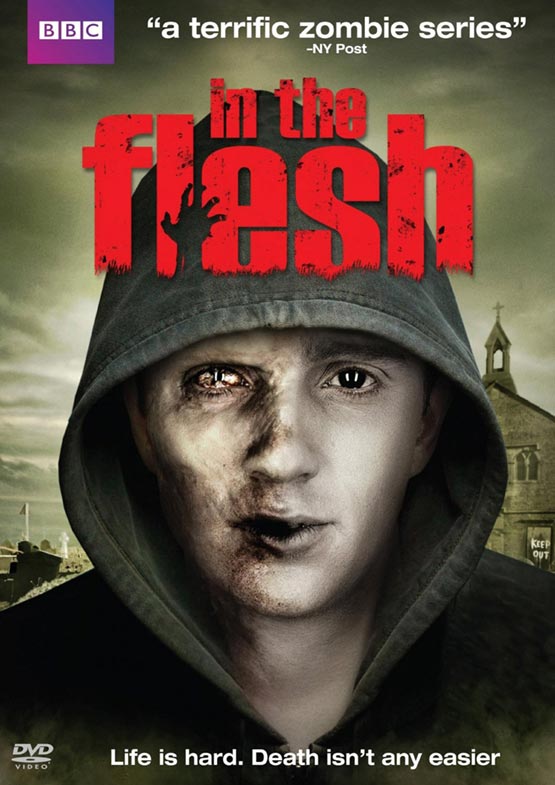 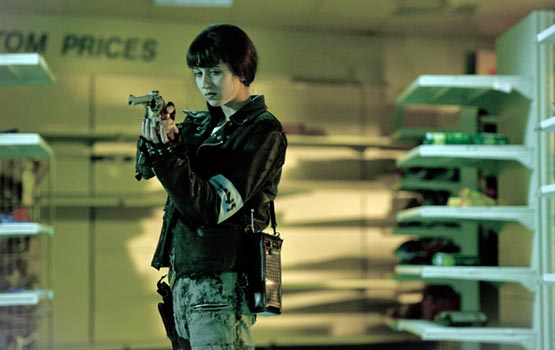 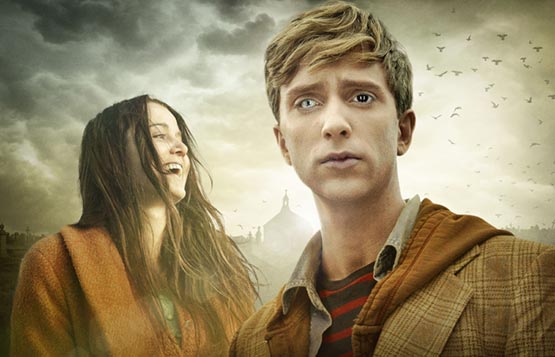 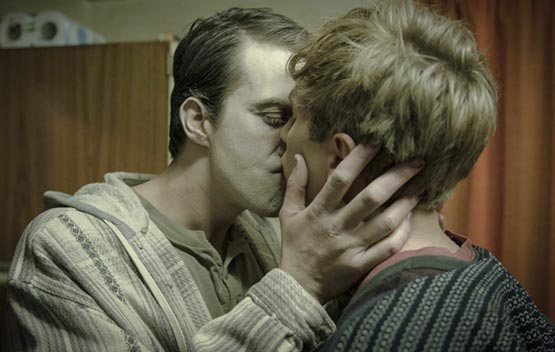 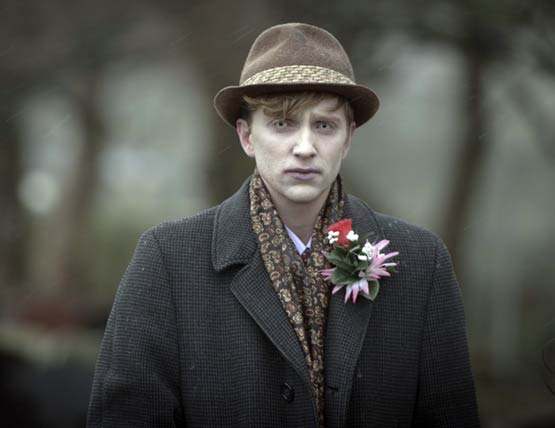 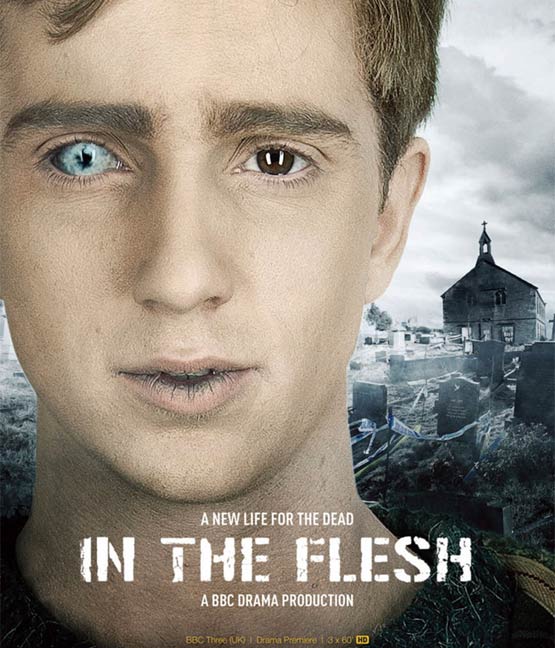 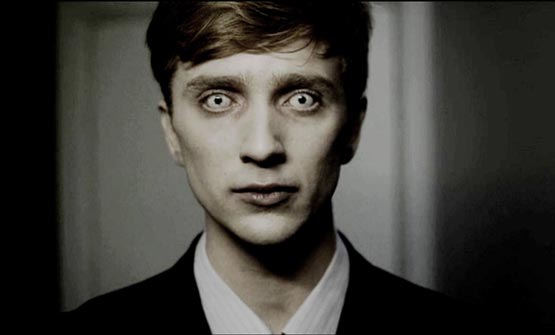