Retired docker Don and his wife Dora live cautiously within their means. Their daughter Joanne, a single parent, struggles to make ends meet but their property developer son David has a very high life style, mixing in circles far removed from his working class upbringing. However it is a lifestyle financed by credit and soon his world has crashed and burned. His wife takes a supermarket job and his son sells his computer games at school to raise cash as the trio move in with Don and Dora. But David persuades his father to mortgage his home and come up with fifty thousand pounds for a supposedly sound investment. It is no such thing and Don loses the lot. Aware at last that his son is a selfish wheeler dealer, cheating on his wife, Don ends up in hospital after suffering a coronary. Can the family pull together and teach David some humility in order to restore mutual trust? 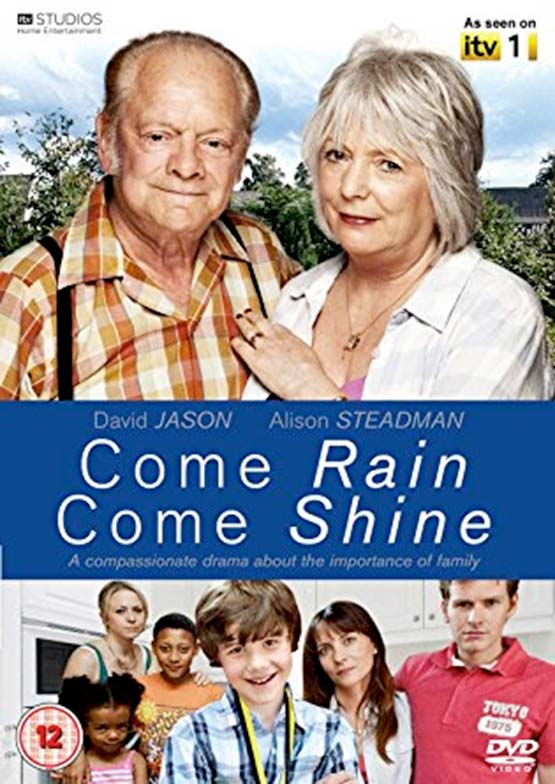 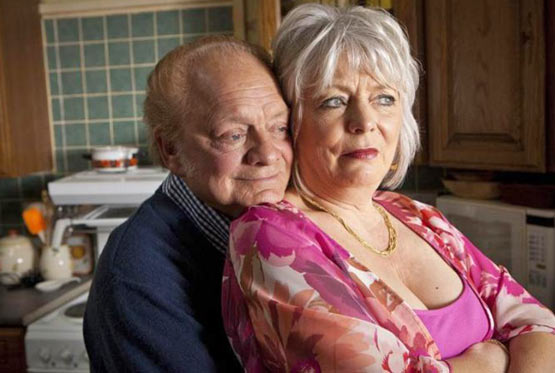