When Geraldine Bretherick and her five-year-old daughter Lucy are found dead in the bathroom of their luxury home, the case divides new DS Charlie Zailer and her DC Simon Waterhouse.

THE OTHER HALF LIVES

Ruth Blacksmith prepares to divorce estranged husband Jason to marry the younger Aidan Harper, despite Aidan’s confession that he once ‘hurt a woman,who later died’, named Mary Trelease. Unbeknown to Ruth Jason and Aidan had fought and now Jason is found murdered, his sister suspecting Aidan,who has no alibi. Aidan is also evasive when Ruth questions him about Mary so she follows him and sees him embrace another woman,after which he flees. Returning to their house Ruth locks him out when he comes after her but forensic evidence leads Charlie to arresting Ruth as the killer.. 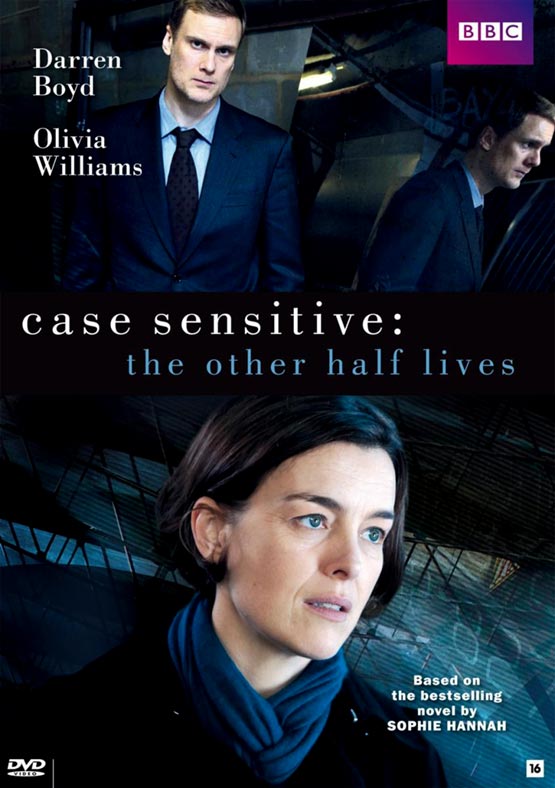 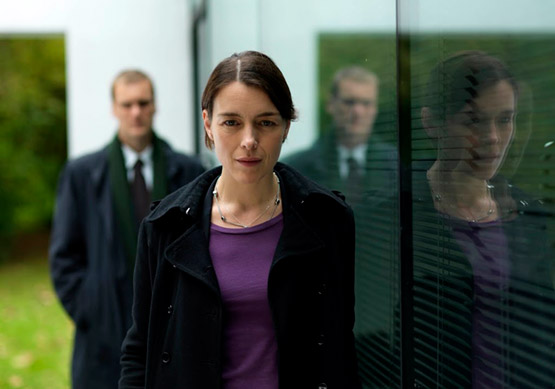 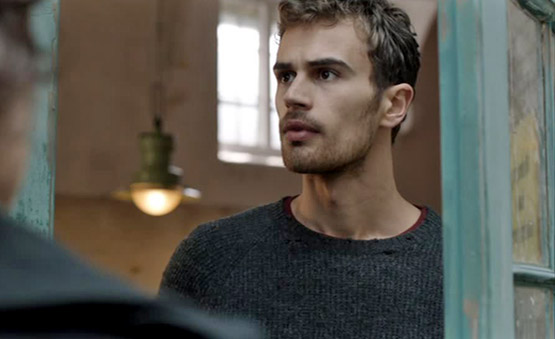 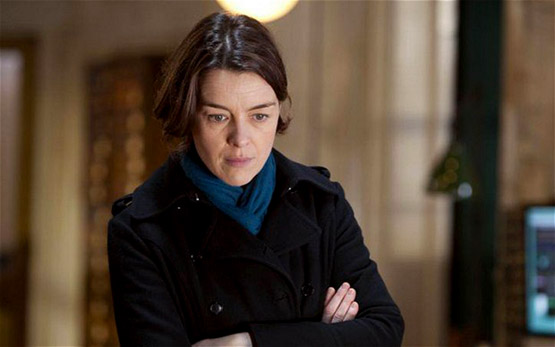 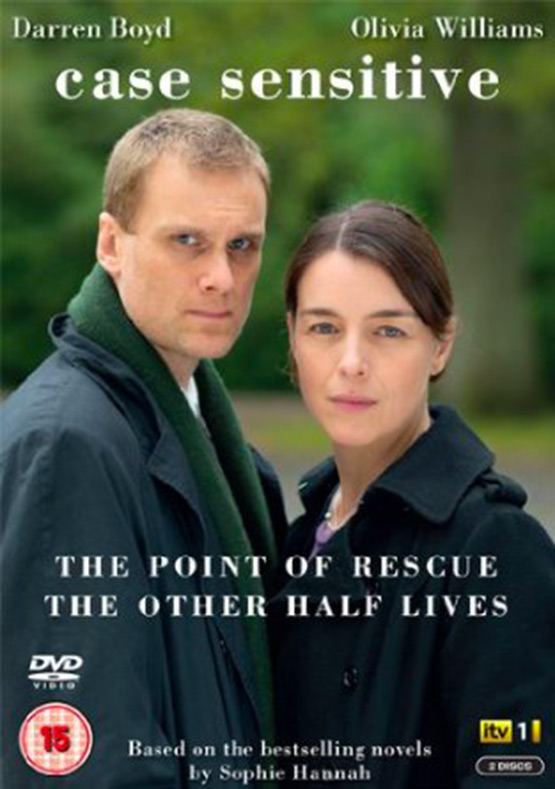